The Dragon Boat Festival， also called the Duanwu Festival， is celebrated on the fifth day of the fifth month according to the Chinese calendar.

The Dragon Boat Festival， also called the Duanwu Festival， is celebrated on the fifth day of the fifth month according to the Chinese calendar. This festival is to commemorate the death of QU Yuan， an upright and honest poet and statesman.

The most important activity of this festival is the Dragon Boat races. It symbolizes people‘s attempts to rescue Qu Yuan. In the current period， these races also demonstrate the virtues of cooperation and teamwork.

Besides， the festival has also been marked by eating zong zi （glutinous rice）。 Zong zi is made of glutinous rice stuffed with different fillings and wrapped in bamboo or reed leaves. People who mourned the death of Qu threw Zong zi into the river to feed his ghost every year.

With the changes of the times， the memorial turns to be a time for protection from evil and disease for the rest of year. People will hang healthy herbs on the front door to clear the bad luck of the house. Although the significance of the festival might be different with the past， it still gives the observer an opportunity to glimpse a part of the rich Chinese cultural heritage.Sanhe cable wish you a happy Dragon Boat Festival! 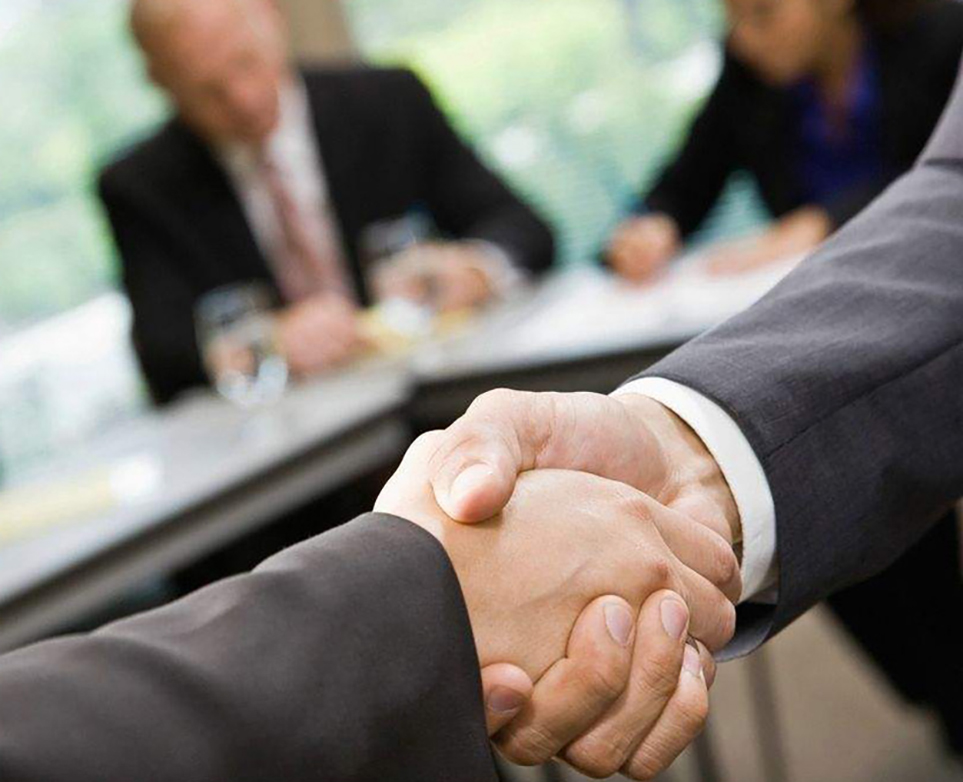 Don't wait for what will happen. Freedom of space is freedom of mind. We will find an original solution tailored to your personality and style. Let us know, we’ll be happy to contact you.